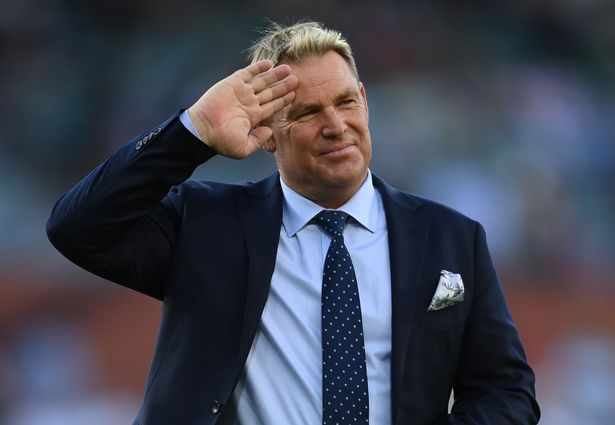 The exact cause of Shane Warne’s death in Thailand on Friday is still a mystery. But, according to the Thai police, they have found “blood stains” on the floor of the legendary Australian cricketer’s room and on bath towels.

The bowling superstar was declared dead by doctors in the Thai International Hospital on Friday night, after friends tried to revive him in his luxury villa hours earlier. He was 52.

On Sunday, reports in local media said that there was blood on the floor and bath towels in the room Warne was staying.

“A large amount of blood was found in the room,” Satit Polpinit, a commander of the local provincial police, told Thai media. “When CPR was started, the deceased had coughed up liquid and was bleeding.”

According to the Koh Samui’s Bo Phut police station superintendent Yuttana Sirisomba, Warne had “seen a doctor about his heart” recently, following which they have ruled out treating it as a suspicious death.

Warne along with his friends had reportedly travelled to the popular island of Koh Samui, situated in the Gulf of Thailand.

As per the local police information, one of Warne’s friends found the Aussie legend unresponsive around 5 pm.

The group commenced CPR on Warne while waiting for an ambulance.

Mandsaur (Madhya Pradesh): 65 kilograms of opium worth Rs 6.5 crore being brought from the northeast in a truck were seized in Mandsaur, police said on Sunday. ...TAP TO READ MORE.
Read more

Bhubaneswar (Odisha): Primary school teachers from different parts of Odisha staged a protest in Bhubaneswar on Sunday with their three-point charter of demands for the state government. ...TAP TO READ MORE.
Read more
Load more

Jammu (Jammu and Kashmir): Kashmiri Pandit Migrant Employees held a barefoot march in Jammu demanding that the government should address their safety concerns while bringing out a comprehensive roadmap to relocate them in the Valley. ...TAP TO READ MORE.
Read more

Ranchi (Jharkhand): 'Operation Octopus' is still continuing to dig out explosives and hidden arms and ammunition from the densely forested hilly range of the Naxal bastion of 'Burha Pahar' -- a mountain range spread over 55 square kms touching three districts of Jharkhand and Chhattisgarh -- which was captured by security forces in September this year. ...TAP TO READ MORE.
Read more